Purpose: To deliver the Good News and share God’s love in a practical way to the unreached, persecuted, marginalized and destitute Christian families.

“For God so loved the world, that he gave his only Son, that whoever believes in him should not perish but have eternal life”
(John 3:16)

When the Hope4MENA team began exploring South Sudan and formed a Center in the capital city of Juba, we chose to begin serving in Kapoeta and specifically in the tribe of Toposa because it is the largest tribe in the area (7-8,000 inhabitants) and the most unreached with the Gospel. Weekly church services are held at the Center on Sundays, along with a second weekly service.

By the grace of God, we were also able to build a church in Toposa on land given to us by the tribal leader in Toposa! People would walk 3-4 hours to come to church. Seeing the need, we went on to “build” three other churches in different areas of need- but these were not typical church buildings- but rather an outdoor area where people gather to hear and see the Gospel preached, dramatized, and sung in the Toposa language. We also hold Sunday school classes for children, reaching at least 600 children ages 3-15 in different areas in Toposa with the Good News of the Gospel. 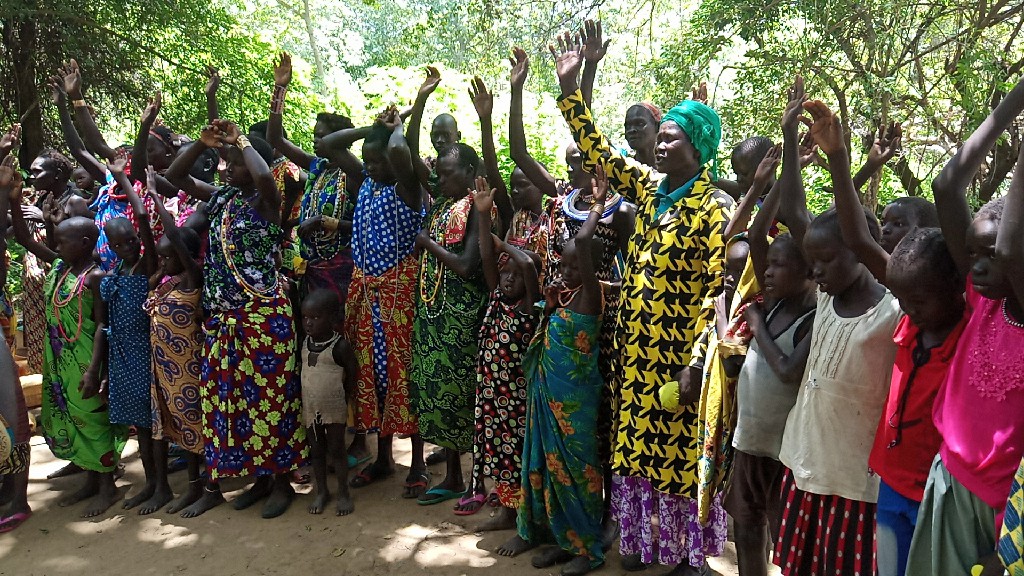 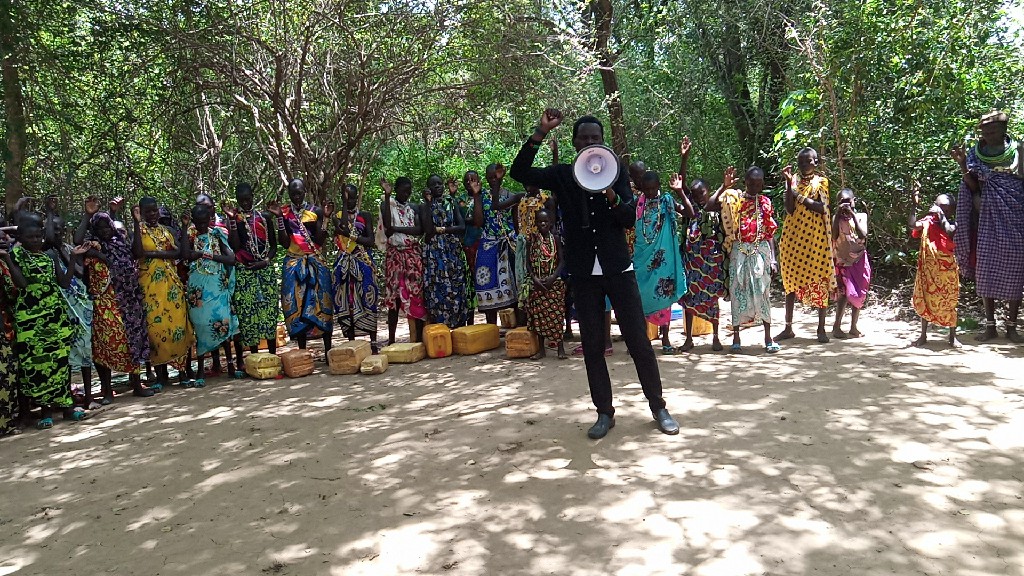 Among the many ministries that the Lord has allowed our team to begin in South Sudan is an Army Chaplains Ministry! With the help of Christian army chaplains, we are able to arrange for an annual evangelistic camp where as few as 200 and as many as 500 members of the army attend! Many come to know the Lord and their lives are forever transformed! As they leave, we give them Bibles and Christian books to take back home.

We have also formed an Evangelism Team that holds monthly meetings and two annual camps for training new evangelists. This team also leads weekly meetings in two new churches that we planted in Juba!

The Hope4MENA team shares that people in North Sudan are more open and hungry for the Gospel than they’ve ever witnessed in their long years of service there! Four large meetings were held in various places reaching youth and adults of various ages. Following the events, attendees are invited to fill out follow-up cards and hundreds have to-date joined follow-up discipleship groups that continue for several years following the event. 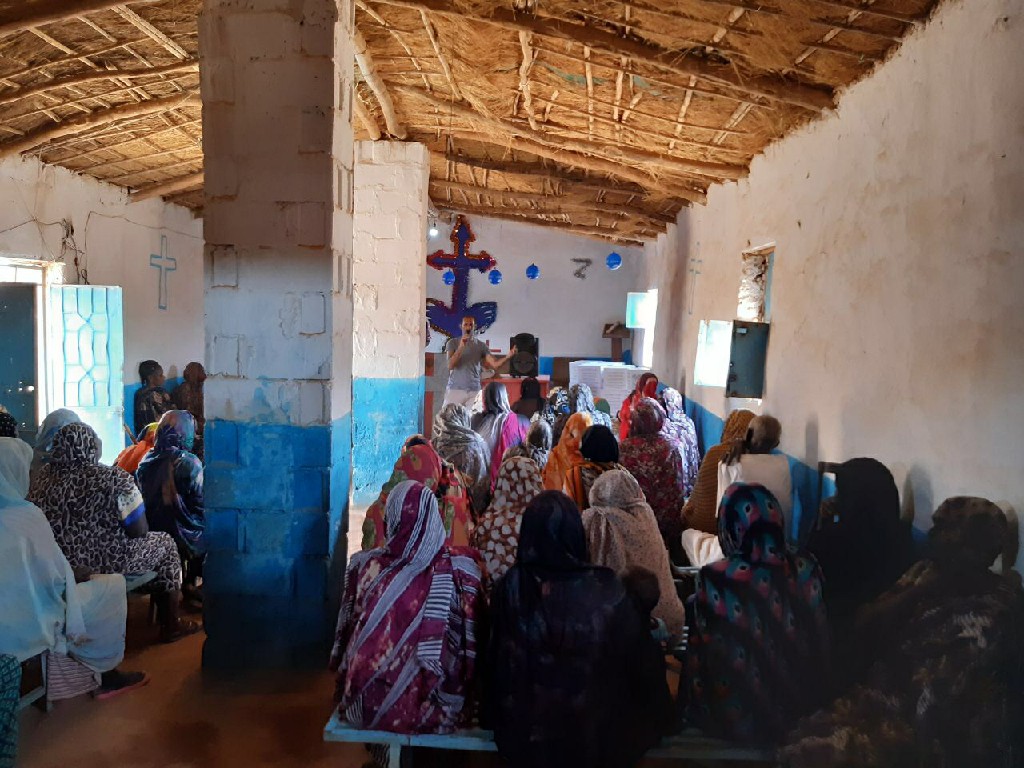 Home
About Us
Publishing
Partner with us
Volunteer
Pray