Our Publishing
Writing The Way We Talk

Purpose: To publish print and audio Bible storybooks in the dialects spoken by the peoples in the MENA region with the goal of fostering greater understanding of, appreciation for, and transformation by the Word of God.

We believe that God intends for His inspired Word to be clear and understandable to all peoples. For the Scriptures are designed to “make wise the simple” (Ps. 19:7) and we are instructed to teach them diligently to our children and talk of them when we sit in our house, and when we walk by the way, and when we lie down, and when we rise (Deut. 6:7).

Unlike the written English language which is very similar to spoken English, the classical written Arabic stands in stark contrast to the colloquial dialects we speak, think with, and are closest to our hearts. Each nation, and sometimes each part of a nation, has different dialects! There is a disastrously low rate of reading among children and young people in our region, and that is due in part to this apparent dichotomy between the “language” they speak and the one they read.

We believe God has guided Hope4MENA to launch an unprecedented initiative in our region and in the world of Arabic publishing! To write the way we talk!

Originally published by Zondervan, this Bible storybook contains over 90 Biblical stories with brightly colored illustrations for young children. According to Zondervan, it is “the best-selling Bible storybook of our time, with over 25 million products sold!” What a blessing to now have this book available in the various Arabic dialects close to the hearts of millions of Arabic-speaking children and adults worldwide!

Originally published by Tyndale and written by Kenneth N. Taylor, this collection of 128 classic Bible stories is a great resource for children. What sets this book apart is that each story is followed by great life-application questions that help the child think deeper about each story as he or she draws it into their own world, applying the priceless lessons taught. And with the book now available in an Arabic-speaking child’s own dialect, it feels so much closer to home! 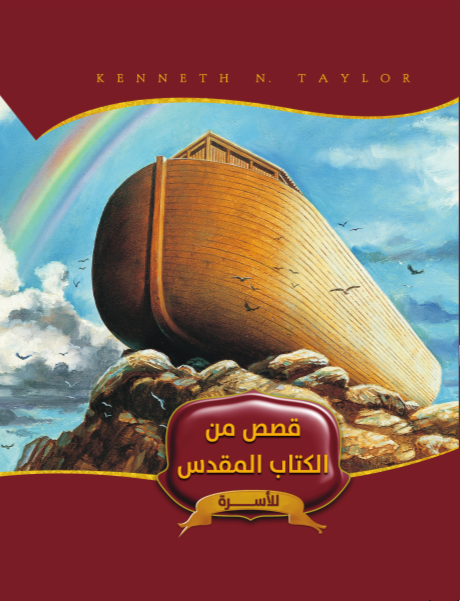 Originally published by Middle East Operations, this book invites children to dive into 30 Biblical stories, memorize a key Scripture verse, and revise the main themes in the story via simple questions, all in their native dialect! 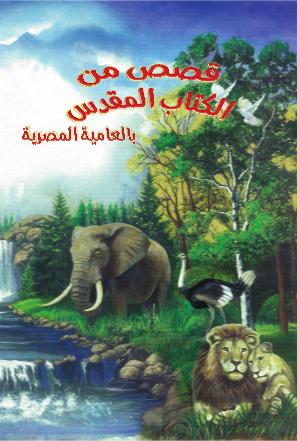 Originally published by Zondervan, this very uniquely illustrated Bible not only introduces three to five-year-old children to timeless Biblical concepts and characters, but shows them how everything fits together to form one big story—God’s awesome story! Imagine all that in a child’s native dialect!

Our goal is to have each of these books published in 14 different dialects, and to add more dialects as the need arises! Among the nations whose dialects we’ve published thus far are: Egypt, Lebanon, Syria, Sudan (several dialects), Iraq (several dialects), Jordan, and many more! Not only do we print books in different dialects, but we also produce an audio version with background music and sound effects. We’ve crossed the one million mark of books printed thus far! Praise the Lord!

We currently have our own distribution channels in: Egypt, Iraq, North Sudan, and South Sudan, along with distribution partners in the rest of the Arab world. We are also able to print locally in the following nations: Egypt, Lebanon, Syria, and Iraq.

While the main target audience for the Bible storybooks are children, we never cease to be surprised at the number of adults whose minds are renewed and lives transformed by the reading of those Biblical treasures worded in their everyday heart language. These books have proven especially helpful to adults who did not grow up in church and who have undergone very basic levels of general education.

Speaking and understanding only their Toposa language, we translated a Bible storybook in both book and audio form to Toposa. 98% of the tribe is illiterate and so the audio was a great plus. Our team distributed 700 audio devices with the Toposa audio Bible storybook. These devices are such a novelty that surrounding tribes and villages gather around to listen along with the people of Toposa. 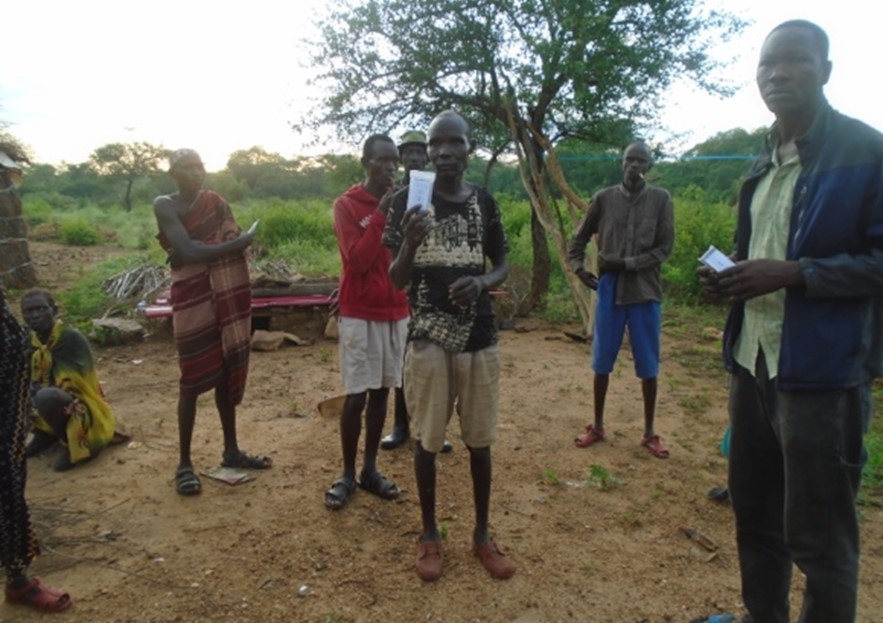 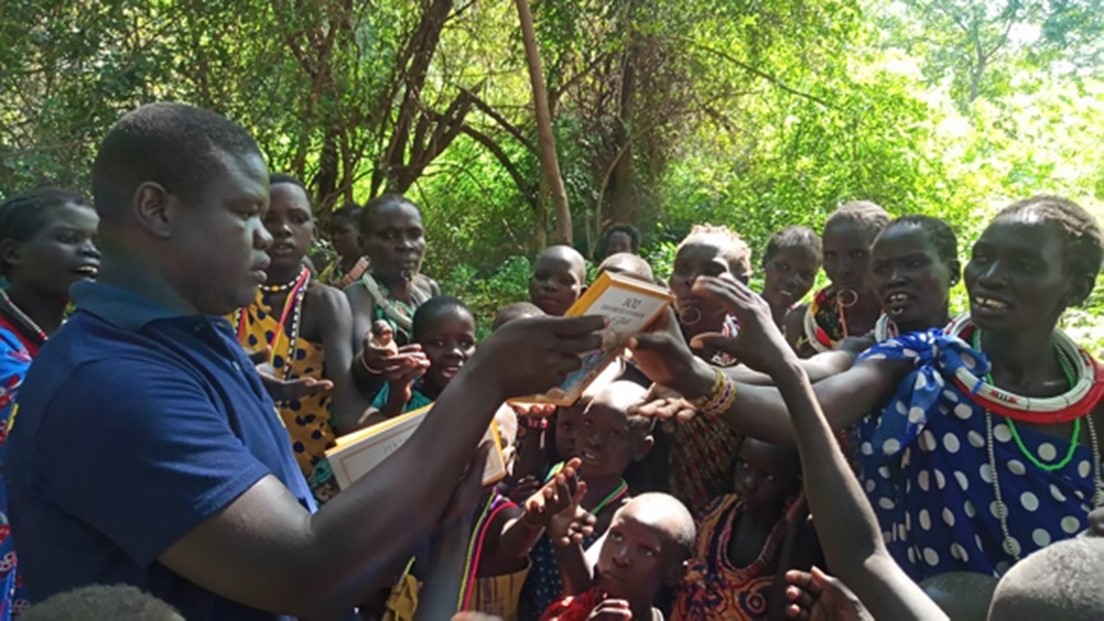 Another striking story in South Sudan is that, with the help of a partner, we were able to distribute 600,000 copies of a Bible Storybook in schools. When the schools realized the treasure they were given, they adopted the book as their Christian religion textbook!

“You can’t buy a Bible in North Sudan. Even churches don’t have Bibles,” shared our team.

The Hope4MENA team is also about to open a Christian bookstore in a public place in North Sudan to serve churches of all denominations. We dream of having a place where the people of North Sudan can purchase Bibles and Christian books at a reasonable cost. We also plan to make available services such as photocopying, book binding, etc. to serve the community at large. 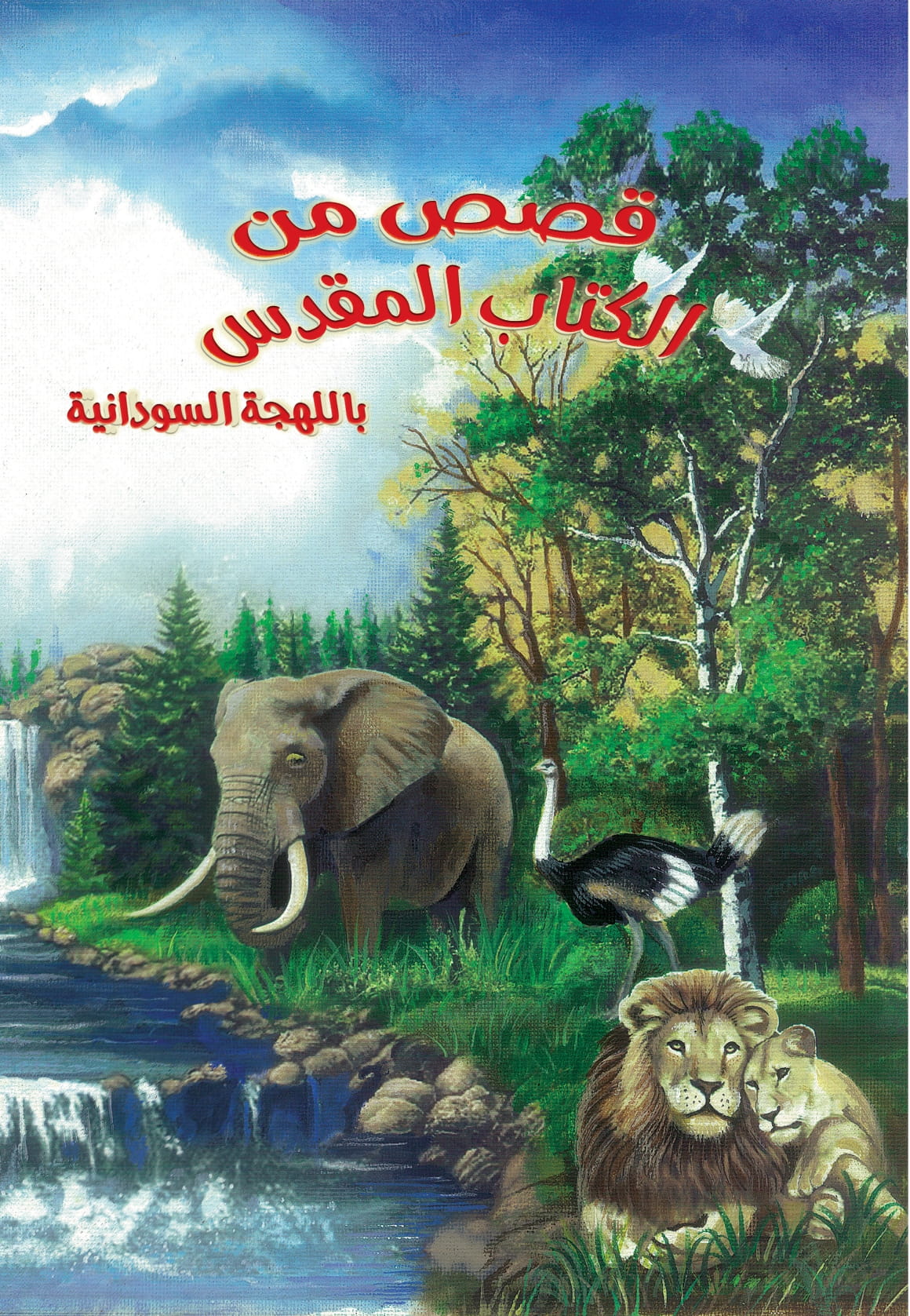 Home
About Us
Publishing
Partner with us
Volunteer
Pray
Donate